Alpine snowboard boots aka hardboots are made of a hard plastic shell and a liner. Alpine snowboard boots are usually called hardboots. They differ from ski boots in more fore-aft ankle flexibility and in that the soles are beveled to avoid dragging in the snow during deep carves. Some people are turned off by snowboarding in hardboots because they assume the boots are uncomfortable, or not as warm as regular snowboard boots. Because of the design differences between ski boots and hard-shell snowboard boots - softer plastic, more fore-aft flex, and the more widespread use of heat moldable liners for hardshell snowboard boots - hardboots are often just as, if not more, comfortable than most softboots because they offer more support and do not use strap bindings which tend to put pressure on the top of people's feet when strapped in tight for more edge control.

Snowboard soft boots provide riders with the flex, comfort and support needed for freestyle, sbx and freeride boarding. Soft boots have different flex ratings, ranging from soft to stiff. Boot flex is a personal preference but generally a softer flex is chosen by park and beginner riders. For advanced, sbx riders, all mountain riders and freeriders, a stiffer flexing boot is often favoured. Boot flex ratings are not necessarily standardised from one manufacturer to the next, so flex may vary from brand to brand.

All snowboard boots should fit snugly, but not to the point where they cause pain. Most boots need several days of riding for them to pack out and form to their true size, and as a result should be fairly tight when brand new. 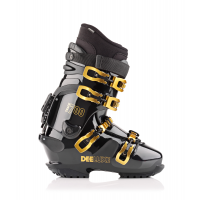 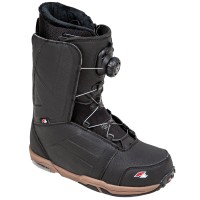 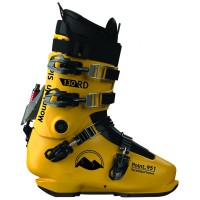 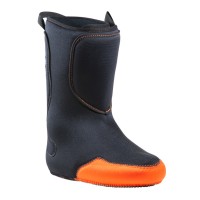 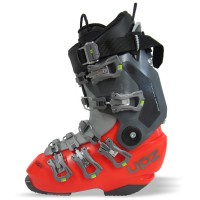 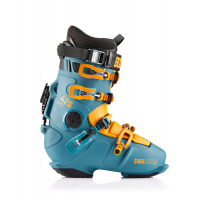 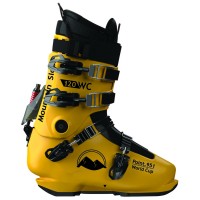 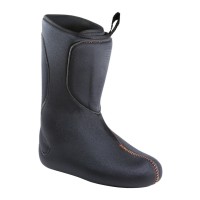 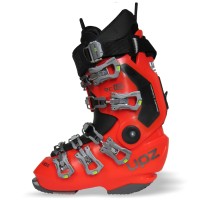 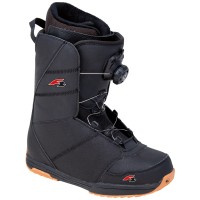 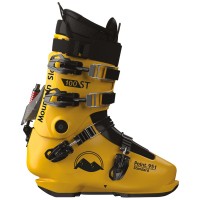 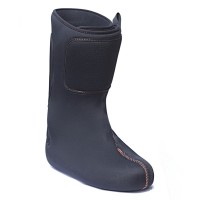 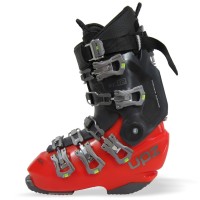 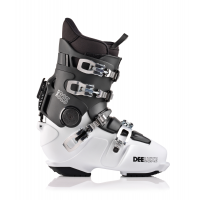 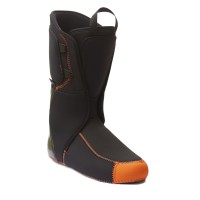