Alpine snowboarding is a small niche of the sport of snowboarding. It is typically practiced with hard plastic shelled boots called "hardboots" and carving or race-oriented snowboards. Loosely, it is the pursuit of snowboarding mostly on the ground, in the forward direction, with the primary goal of making clean, smooth turns. The term "alpine" has come to be mostly associated with snowboarding in hardboots, as they are the choice for people seeking the most efficient carved turn.

• Freecarve snowboards are built for carving on groomed trails. They resemble race boards, but are designed to be ridden recreationally, and typically at slower speeds than race boards.

• All-mountain snowboards are built to provide strong carving ability while allowing all-terrain riding. They are wider than race or freecarve boards, but still narrower than softboot boards (freestyle or freeride boards). All-mountain boards typically feature larger noses, to help accommodate loose or uneven snow, and they usually have rounded tails rather than the squared tails that are typical of race and freecarve boards.

• Skwals are combining the carving of skiing and riding feel of snowboarding. Waist width of the skwal is very narrow comparing to race snowboards. Skwal is a board which positions the feet one in front of the other in a line down the center of the board, pointing towards the front. 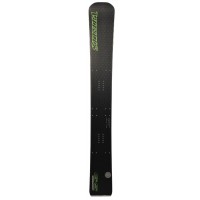 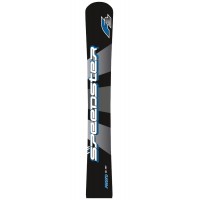 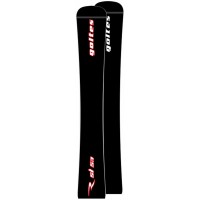 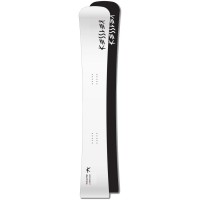 KESSLER The Alpine Hardly any other raceboard has collected even more titles and medals around the .. 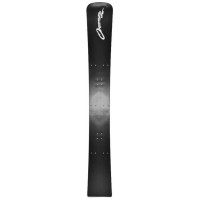 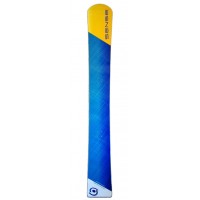 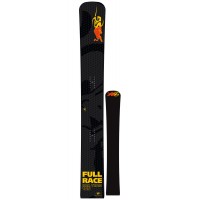 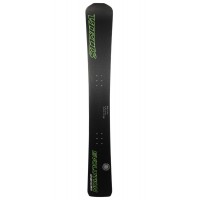 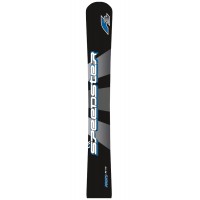 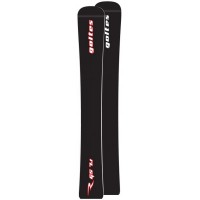 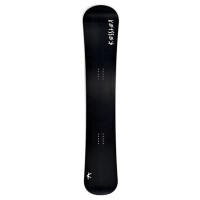 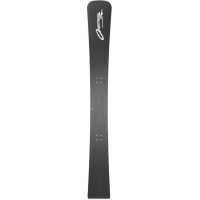 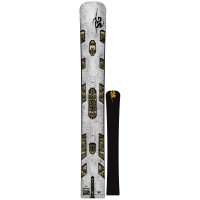 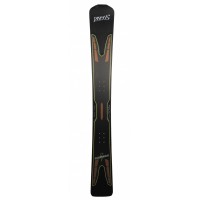